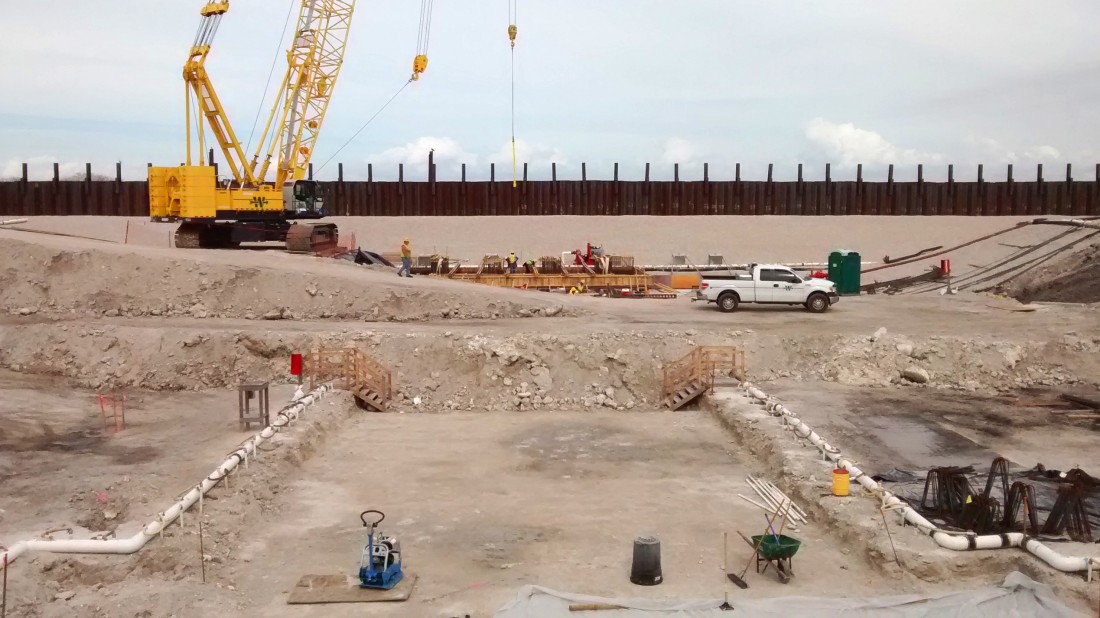 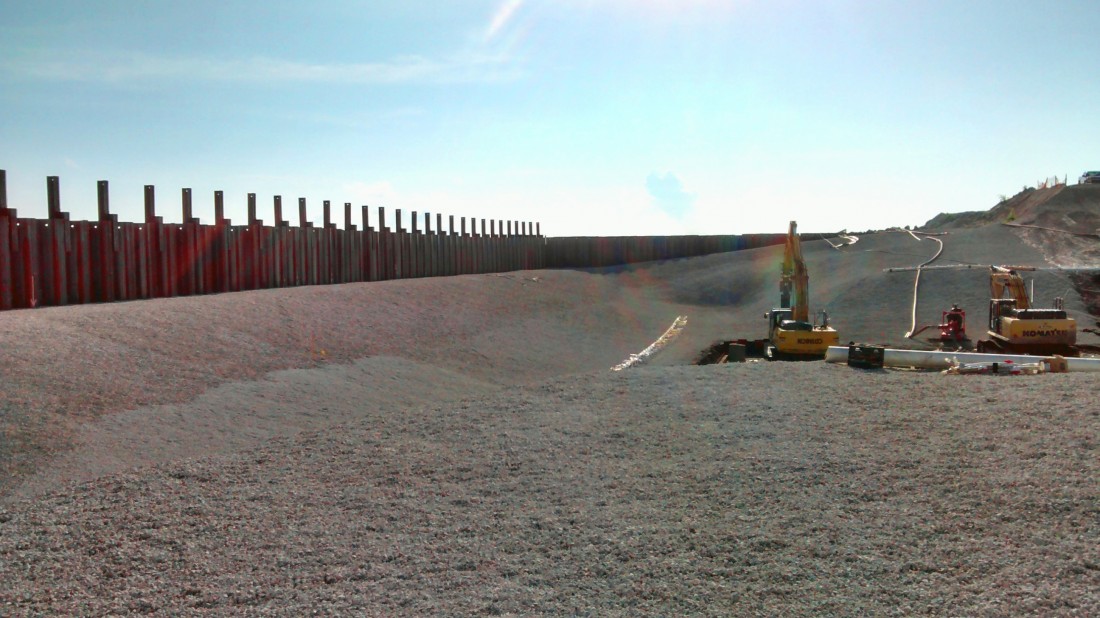 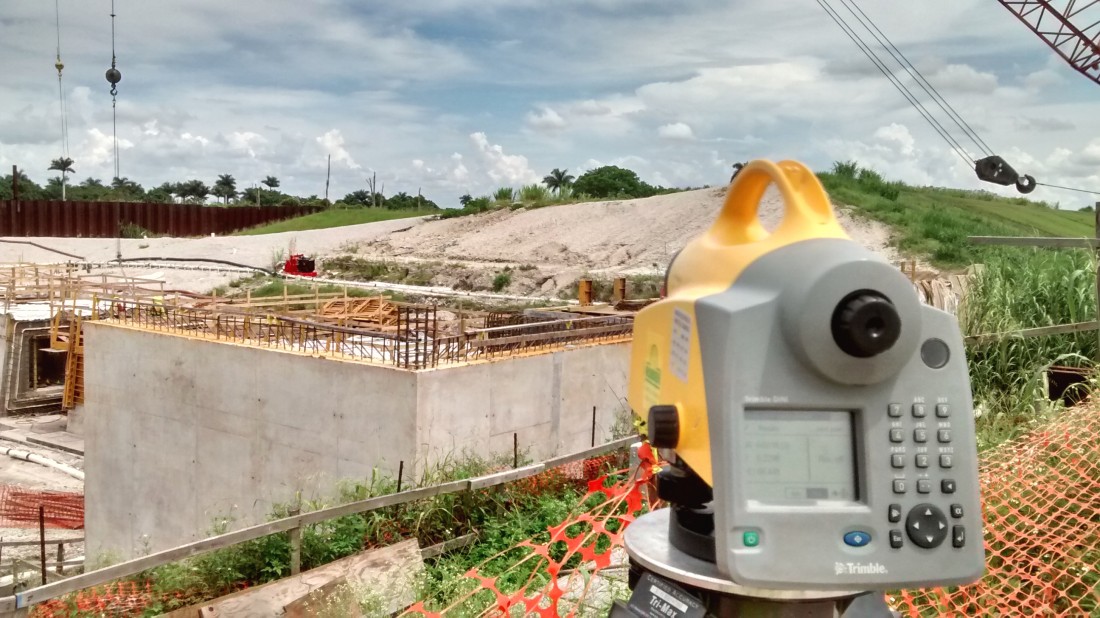 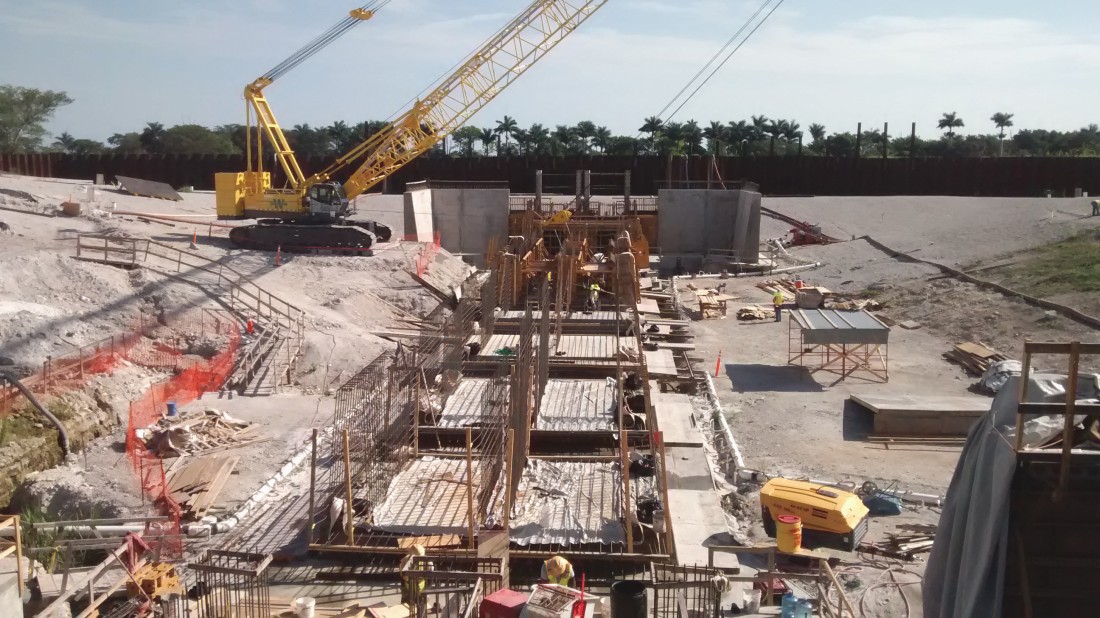 In the 1910s, a small earthen dike was constructed. This containment was breached by the storm surge from the Great Miami Hurricane in 1926 and the 1928 Okeechobee Hurricane, killing thousands. After these disasters the Florida State Legislature created the Okeechobee Flood Control District, which was authorized to cooperate with the U.S. Army Corps of Engineers in flood control undertakings.[1] After a personal inspection of the area by President Herbert Hoover, the Corps drafted a new plan which provided for the construction of floodway channels, control gates, and major levees along Lake Okeechobee’s shores. A long term system was designed for the purpose of flood control, water conservation, prevention of saltwater intrusion, and preservation of fish and wildlife populations.[1] In the 1930s, a larger system of levees was built around the lake. Following heavy precipitation and flooding from two hurricanes in 1947, the dike was again expanded in the 1960s to create the current Herbert Hoover Dike.[2] The dike almost completely encloses the lake. The only gap in the dike is at Fisheating Creek, where the dike turns inland and parallels the stream on both sides for several miles, leaving Fisheating Creek as the only remaining free-flowing tributary of Lake Okeechobee.[3] The cost of construction was about US$165 million. The dike is now about 30 feet (9 meters) high on average. This should be sufficient to protect against future storm surges or flooding; however, there are some concerns that the dike is falling into disrepair