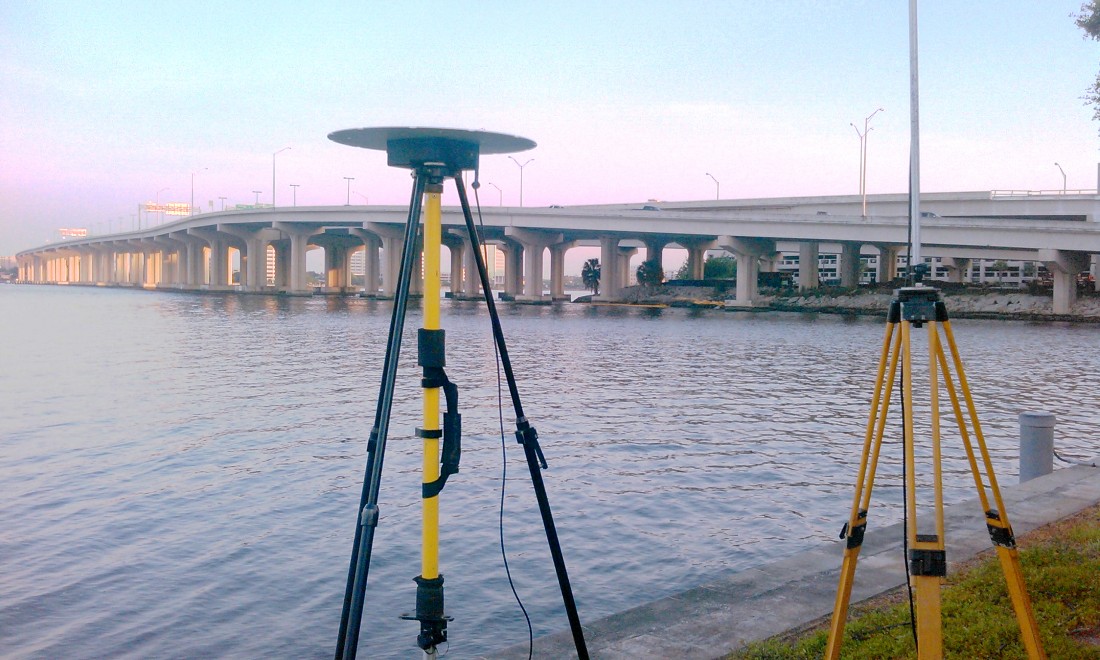 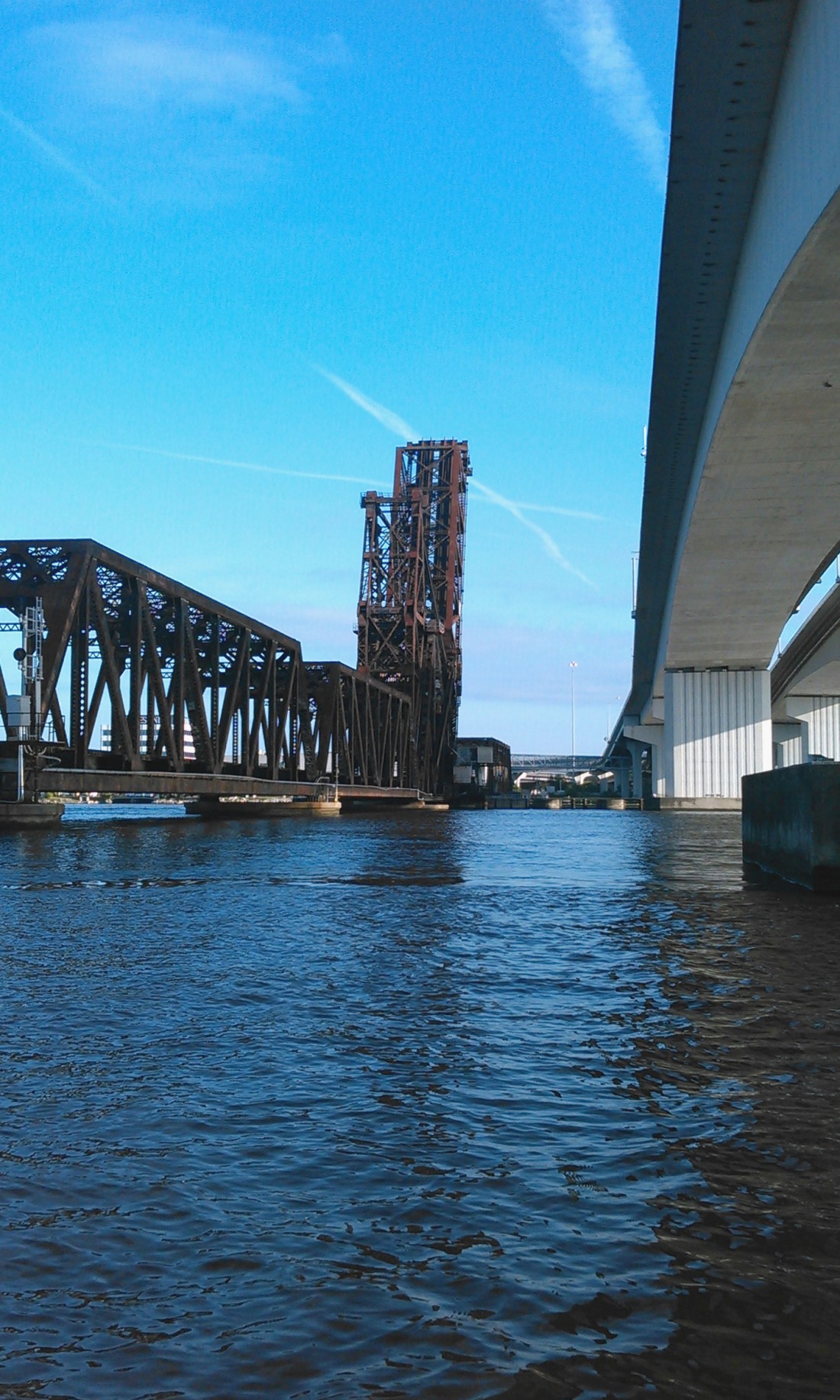 The Fuller Warren Bridge is a prestressed concrete girder bridge that carries I-95 across the St. Johns River in Jacksonville, Florida. The current bridge was completed in October 2002, replacing the original bascule bridge span completed in 1954. The current bridge was designed by HNTB Corporation in 1990 and built by Balfour Beatty Construction.[1] The entire bridge is over 7,500 ft (2,286 m). long, with a main span of 250 feet (76 m), and a vertical clearance of 75 ft (23 m). The bridge now carries eight lanes across the span.

The original bascule bridge was tolled until 1988, when the city of Jacksonville abolished toll collections. Increasing wear from heavy traffic, including a 1993 incident in which a 3-square-foot fragment of concrete broke loose, forced officials to ban large trucks from the bridge in 1998.[3] It was permanently closed June 13, 2001, when all traffic was moved to the new Fuller Warren Bridge.[4] After delays in removal because of legal and environmental concerns,[5] the Florida Department of Transportation used explosives to complete demolition of the old bridge on February 17, 2007.[